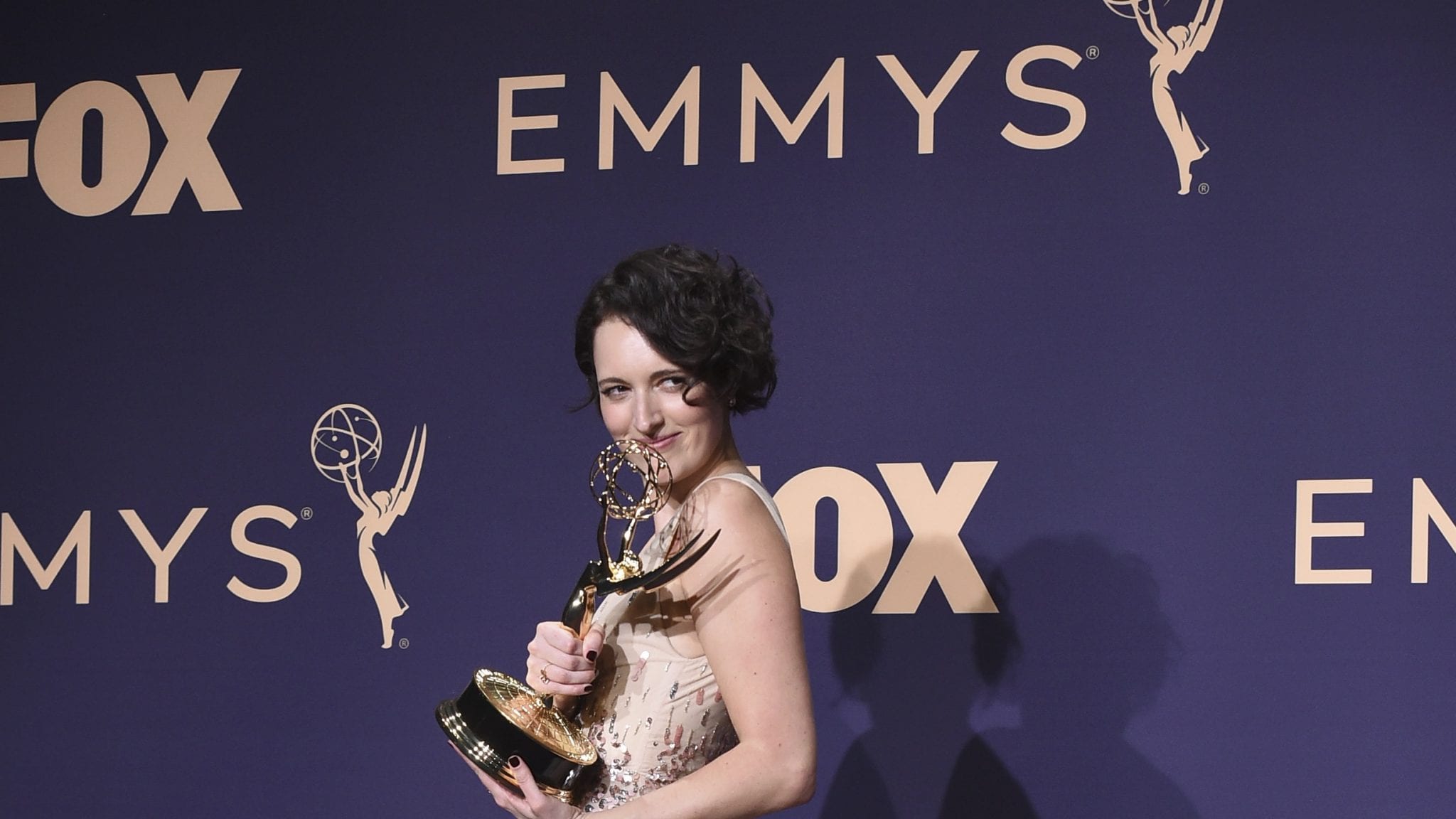 The Emmys gets a fresh new look.

The National Academy of Television Arts and Sciences (NATAS) has just launched a fresh new design. Announcing yesterday a new official branding and identity package across the entire organization including its 19 regional chapters across the country. This brand refresh is the first in at least a decade for NATAS, and Sharp said it was overdue, given the changes experienced by the industry. 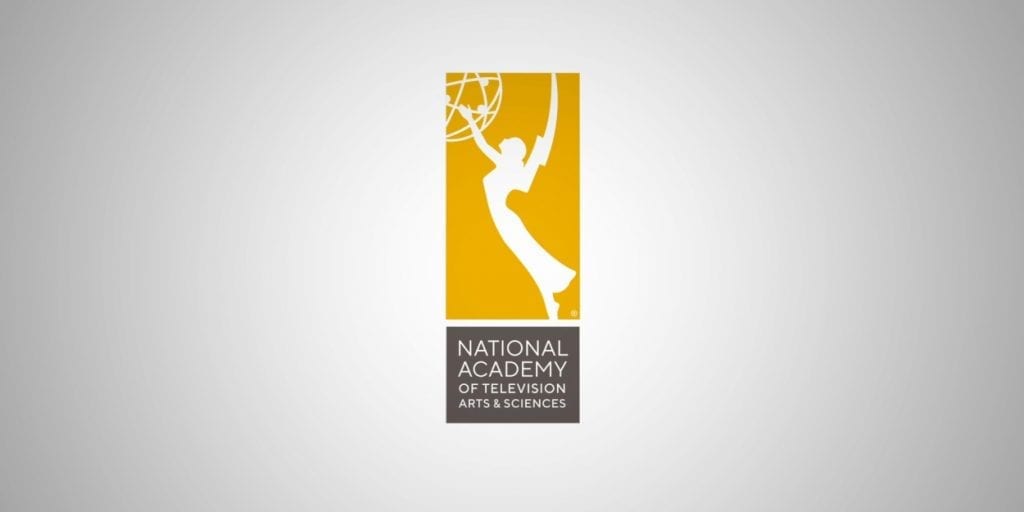 “We as an Academy face the same challenge as any other media company, which is, adapting to the changing marketplace,” president and CEO Adam Sharp said. “For us, that comes on several levels. We have to produce our content for more platforms and have a more flexible brand in order to do that… The last time the logo was revisited, you didn’t have streaming platforms. There was no Netflix streaming of Amazon Prime. You had cable, but our awards were traditional network-focused. And so our Academy has changed considerably since the logo was last revamped, and what we honour has changed incredibly over that time.” 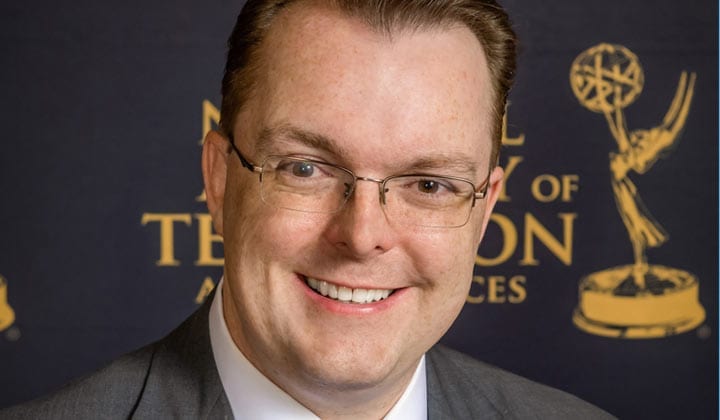 Adam noted that the old logo lock-up had some real-world design limitations. “It didn’t scale well, it wasn’t well-formatted for digital,” he said. “ It had one real design that didn’t have enough variations for different use cases. When we entered this process, we started it from that practical standpoint. Let’s look at the logo and make it more flexible.”

Bill Dawson the lead designer of the rebrand said “National Academy of Television Arts & Sciences is a mouthful of a brand name,” he said. “The design needed to balance this descriptive name with the Academy’s iconic symbol. The Emmy is a potent, timeless avatar for this vital organization. Our goal was to present the Emmy—to amplify her beauty and energetic form. Here, the figure breaks from confinement push beyond perceived limits. That’s an apt metaphor for the work of the Academy and the excellence it celebrates.”

Sharp said NATAS was aiming for a flatter, more modern design with more versatile uses. He also notes that the new logo features the Emmy statue bursting out of a box — a symbol for how the industry can no longer be defined in one way. “Trying to strike that balance between tradition and history, and the modernity and polish we were going for,” he said. “Certainly that meant a cleaner, simpler design while still maintaining that iconic Emmy statue at the centre.”

The old Emmy logo lock-up had some real-world design limitations.

Simplifying your brand for a refresh should always start with a brand audit.  The Emmy’s could have gone further but it’s a good, practical update, hardly noticeable to the untrained observer but saving a lot of internal headaches for those using it on a daily basis.

10 Ways To Build Your Brand – Branding For Your Small Business

10 Ways To Build Your Brand – Branding For Your Small Business