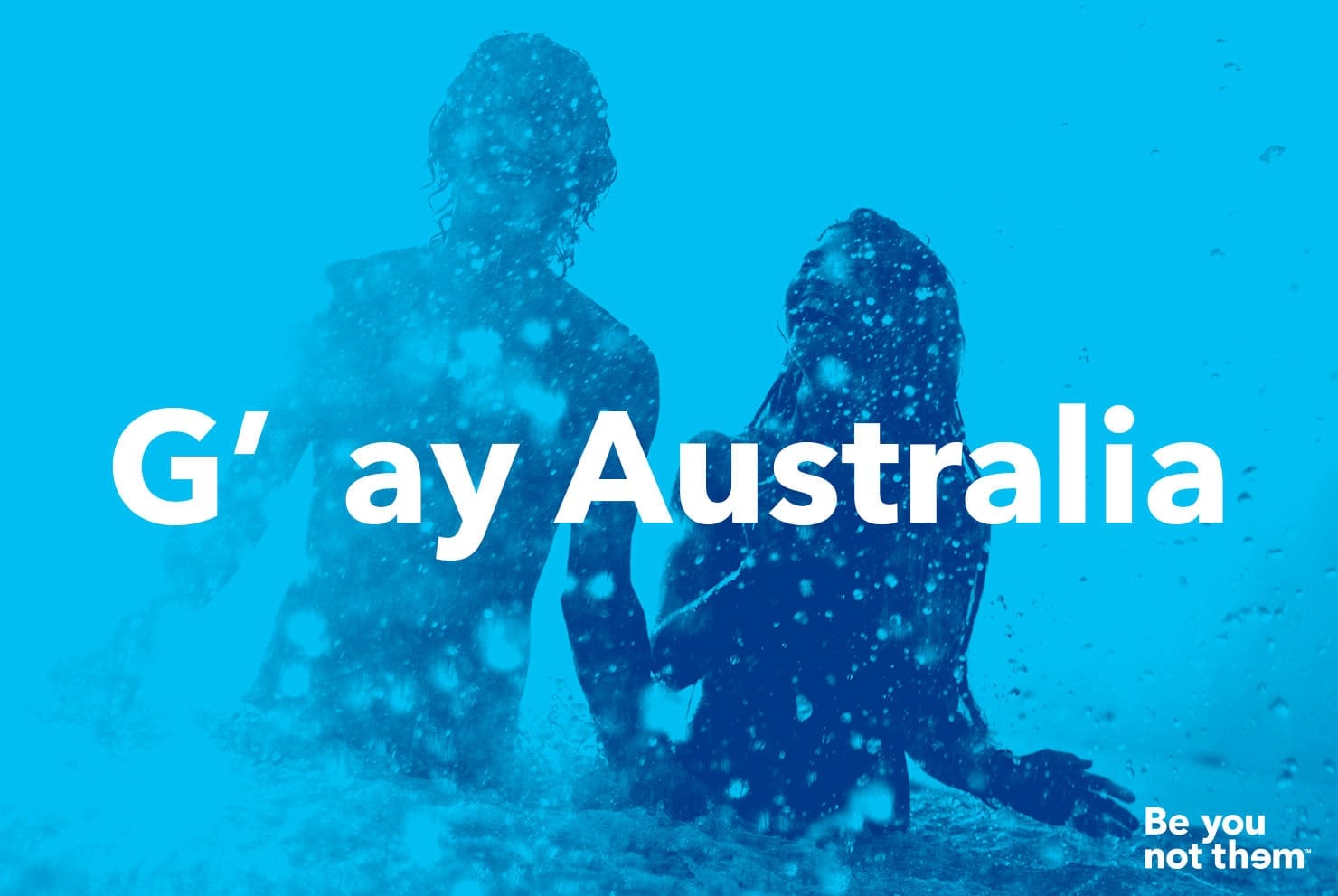 Today Malcolm Turnbull set the date for a $122m postal vote as the doomed plebiscite heads to the Senate. Votes are due back by November 7, which gives Australia about eight weeks to return papers. We’ll know the result, whether voluntary or compulsory, on November 25 because Mr Turnbull wants this “dealt with by Christmas”.

It’s pretty sad that Australia as a brand can’t quite get it together yet. The Australian Bureau of Statistics (ABS), which is running the poll so they will be the ones to watch. A postal vote is a weird way to get feedback on this topic primarily because people aged between 18-34 don’t post much physically anymore, instead opting to “like” or “post” in the virtual sense. It’s almost as if the government doesn’t want to involve them? Combining a postal vote with a service like newvote.org.au is the best way forward to engage a younger audience. But like the governments NBN disaster they have shown them shelf to be complete technophobes.

There’s no room for complacency on this one and no reason to think someone else’s vote will win this. Come on Australia lets start leading the way on this.

We believe nobody should have the right to tell anyone who they can and can’t love, there is no room for complacency on this one, and no reason to think someone else’s vote will win this.

Come on Australia we cocked up on the NBN network lets get a win under our belt.lets start leading the way on this.

Amnesty International summed it up perfectly

We’ll be pledging to say YES to love in the upcoming postal survey for marriage equality:

For fairness
Everyone should be treated equally under the law and given the same rights. It’s time our Marriage Act was updated to reflect the values we’re most proud of.For love and commitment: