By David Gollop 2nd September 2016 August 16th, 2017 Be you quotes, Be yourself, brand storytellers, Creative thinking, Food for thought, we just love... 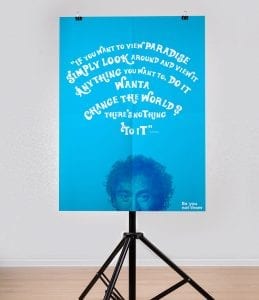 Gene Wilder, has died at the age of 83 from complications of Alzheimer’s. We think he was one of the most underrated comedy geniuses of our time.

Wilder came to fame in the late Sixties and early Seventies working with another comedy hero of ours Mel Brooks. With Brooks, they made three major hits The Producers (1967), Blazing Saddles (1974) and Young Frankenstein (1974).

Later going on to make other comedy gold like Stir Crazy (one of the first VHS tapes I ever rented as a child) and of course See No Evil Hear No Evil.

But it was his Peter Pan like performance as Willy Wonka, in the big-screen adaptation of Charlie and the Chocolate Factory, that secured Wilder into our collective imagination.

Maybe the BBC are to blame for it in part as Charlie and the Chocolate Factory along with the Wizard of Oz, was always on repeat at Christmas? Truly a one off Gene brought Ronald Dahl into our collective hearts from his performance to his ad-libbed lines.

“Mr. Wonka: “Don’t forget what happened to the man who suddenly got everything he wanted.”
Charlie Bucket: “What happened?”
Mr. Wonka: “He lived happily ever after.”

No one made us laugh, cry and dream harder than Gene Wilder. 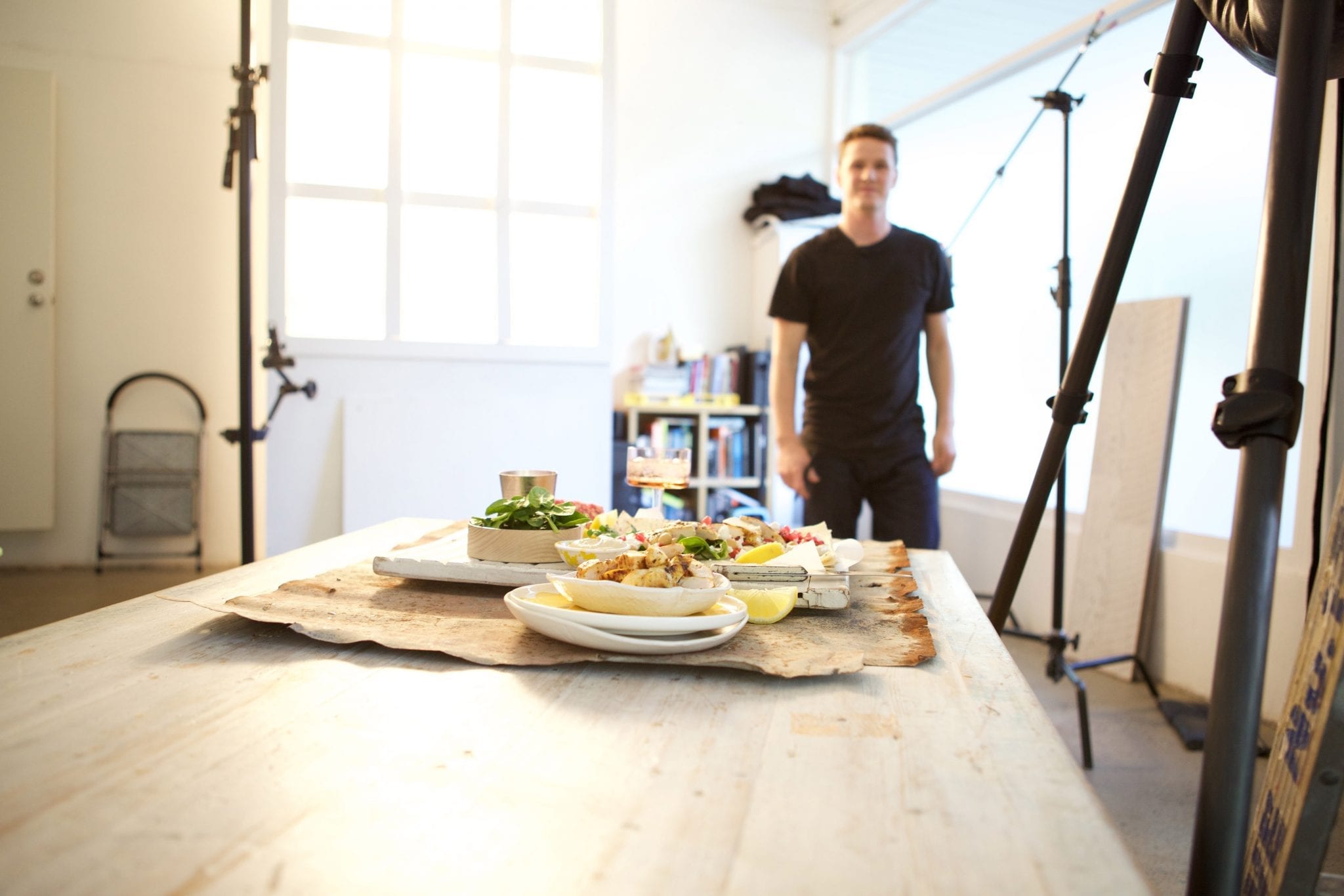 The first bite is with the eyes

The first bite is with the eyes